Of all the sartorial trends in sports history, was there ever a weirder fad than when Major League Baseball teams decided to add a powder blue uniform in the 1970s and ’80s? I mean, please!!! They weren’t even alternates usually. They were one of the main uniforms, worn as either a home or a road outfit.

It’s almost as if all the baseball owners colluded to take away North Carolina’s Tar Heel powder blue monopoly. When I was growing up in the 80s, I used to think that all these teams actually had powder blue as one of their official colors.  But no, these teams didn’t all have powder blue in their team colors. They just decided, “Hey, why not! Philadelphia’s doing it so why don’t we too?!?”

From what I gather, at least 15 different organizations (out of 30 franchises) had a powder blue version of their uniform. Some were cool. Some were awful! Some were just…..strange. All were…..powder blue. And in a way, it was all…… glorious!

It seemed like a high school girls’ powder puff football game was going to break out, except in big league parks across the nation! And it wasn’t even Homecoming week. But you know what, I kinda liked it. Where has all the powder blue gone? I guess North Carolina must’ve won their court case in protecting their monopoly, because almost all the powder blues are gone, lost to history like those fat mitts from the 1920s, the non batting-gloved blistered hands prior to Hawk Harrelson inventing the idea in the ’60s, or those ear-flapless helmets from the ’70s.

Nevertheless, let’s take a look at the teams that have worn a version of a powder blue uniform throughout their existence.

In conclusion, here’s how the “Dutch Lion” rates the powder blue uniforms.

The Bad: Rays (meaningless and dumb), Rangers (boring, and just, why?), Twins (not sure if they were bad or ugly or both)

The Ugly: Cubs (pajamas for soft people like old retired men that wear slippers, pajamas, and smoke a pipe), Brooklyn Dodgers (satin blue bed sheets, not even sure this was a real uniform)

The Non-Participants: Yankees, Red Sox, Orioles, Tigers, Indians, Angels, Astros, Athletics, Mets, Reds, Pirates, Diamondbacks, Giants, Padres, and Rockies  (*I get the feeling that many of these franchises wished they could get in the powder blue arena but just couldn’t pull it off, i.e. the Pittsburgh Pirates equipment manager pleading with the Pirates management who just informed him they’re considering powder blues: “C’mon man, all I know are these yellow and black duds, and then when this season is over I go down the street and work at the NFL’s Pittsburgh Steelers clubhouse and then after that season I can’t stop working so I go to the NHL’s Pittsburgh Penguins clubhouse. I can’t even see any other colors anymore. I’m color blind!”) (PS Wouldn’t it suck to be a Pittsburgh fan? Your entire wardrobe is just yellows and blacks with a side of grass stained versions of those. Ugh!!!!!) 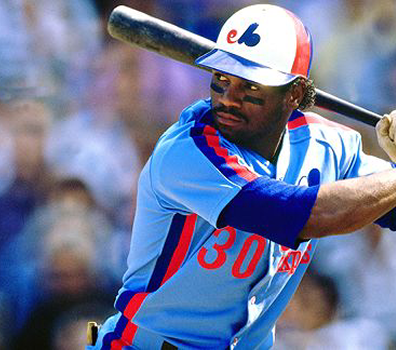 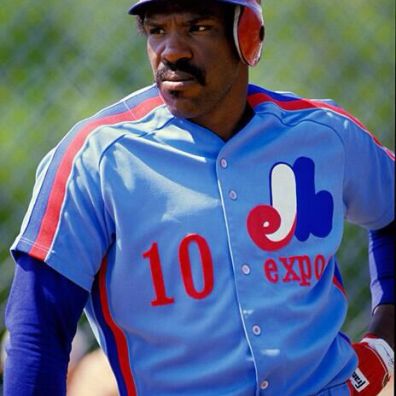 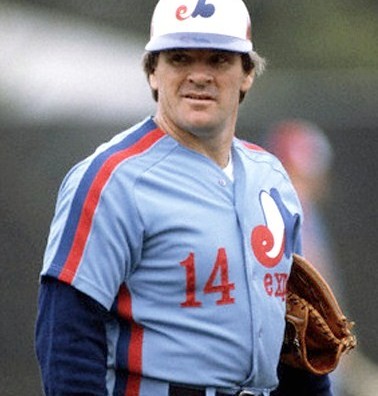 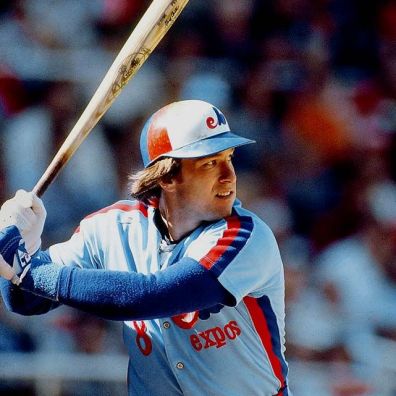 Congratulations to the defunct (favorite word) Montreal Expos for their first World Championship. It’s not a World Series Championship but it’s something.