“Clearance Sale on throwback jerseys! Get your throwbacks on SALE!”

“Extra extra, read all about it! Chris Sale is a child!” Wait a second, maybe Chris is the boy SELLING the newspapers rather than headlining them. Dude, c’mon man! Chris Sale is an immature prima donna. I hope the Sox trade him now after this latest episode. There’s something wrong……that’s a common phrase amongst me and my Sox fan friends as we analyze the Sox over the last few seasons. Typically we talk about Manager Robin Ventura or the culture created by the management. However, this latest incident with Sale gives us another peek behind the curtain. Could it be that Chris Sale is the problem? I know what you’re thinking…..Sale is the LAST thing wrong with this team. He’s 14-3. He’s an incredible pitcher and the best thing that the Sox have going for them. I know! But I don’t need to tell you real sports fans that the difference between winning and losing isn’t always talent or skill but rather chemistry, culture, and a winning atmosphere. I can envision a Sox clubhouse that isn’t winning because there are certain players, maybe most or all, that think that it’s a shame that Chris Sale is the “captain” and leader of this team because he is such a strange weirdo. Sure he’s good but he’s also a spoiled brat who thinks the world revolves around him. He thinks his way is the ONLY way. He thinks just because he’s a phenomenal pitcher that the Sox management should do whatever he says. What in the world of promotions is going on here? Bill Veeck must be rolling over in his grave! 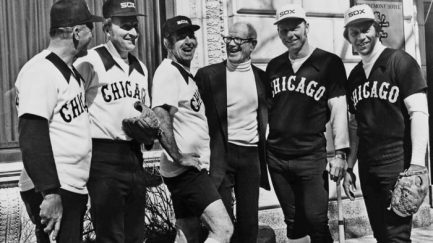 Do you realize since Sale was sent home with a 5 game suspension, the Sox have gone 4-1? Maybe there’s a reason. The reason is the players are more relaxed and happy when he’s gone! Since Saturday’s news broke that Sale was scratched from his start, I’ve done a complete 360 degree turn on the question of trading him or not. Initially I thought it was a ridiculous move to trade our best player. But now after reading all the “Extra, Extra” newspapers, getting a package of 4-5 prospects sounds mighty good. Of course, it would be nice if the Sox waited to trade him until AFTER his victory over the Cubs tonight. 😉

As usual, your comments are most appreciated. Please throw me some high heat and I’ll try to catch up to it. Until next week! 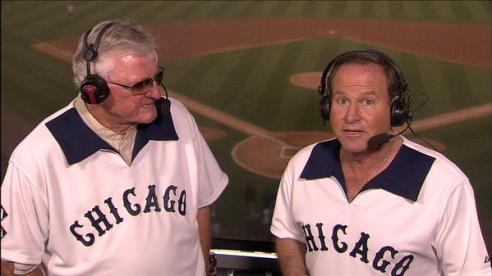