Welcome back! I haven’t written much over the last couple of weeks because I was taking time redesigning my website. I purchased a domain name. You can now find us at http://www.dutchlionsports.com. Check out the new “About Me” section. Bookmark it and you can view updated posts as well as all archives (sorted by category via the menus) whenever you get the urge to dive into the ‘Lion’s Den’!

Let’s dive into some baseball. As of yesterday morning, Wednesday May 17, all major league baseball teams had played between 35 and 42 games this season, which means we’ve completed about one-fourth of the 162 game 2017 baseball season. I note this to remind people how long the season really is, as well as to remind Kyle Schwarber of the Cooooo how many games make up a major league schedule (the other day on a radio interview he said something clueless like “we have what, 150 games to play?”). Of course, Schwarber is up to a .188 batting average after getting a hit last night so how much can you trust this kid, right? Even Mendoza is worried about him. The infamous Mendoza line (.200) might sink to the “Schwarber Line” (.190) by the All-Star Break.

So in the name of informing our readers about sports schedules (OH! That’s right…..Schwarber can’t read…..I forgot that he attended Indiana University!!!……Oh relax Hoosiers fans. I LOVE “Hoosiers”, the movie, if not the generous natives of the state of Indiana.), let’s take a look at the early standings in the……162 game schedule.

Going back to my 2017 MLB Preview posted on April 10, two of my six predicted division champions are alive and well in 1st place (Washington and St. Louis), but four of my division champs aren’t playing great thus far (Cleveland 0.5 GB, LA Dodgers 3.0 GB, Boston 4.0 GB, and Texas 8.0 GB). However, it’s early man…..early! Nonetheless, as the great Yogi Berra once said, “It’s gets late early out there”! 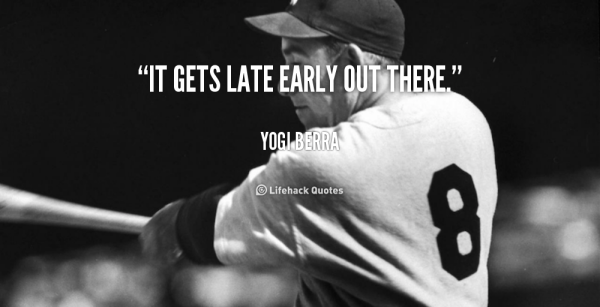 Many of you know my favorite wrestler ever was Randy “Macho Man” Savage. He was a superstar athlete but he was more than that. He was a great talker. He pumped up the crowd. He had charisma, panache. He was funny too. Wrestling was entertainment and the “Macho Man” understood. One of Savage’s greatest promos ever was his “Cream of the Crop” promo from 1987. (Kudos to interviewer Mean Gene Okerlund) Check it out!

Like the “Macho Man”, some of these MLB teams are now rising to the top. Over the course of a 162 game season, the “cream rises to the top”. The best teams eventually prove themselves. Lately, the early season clunkers have started to rise to the top of the standings. Therefore, at the quarter mark of the season, it is actually a good time to analyze teams. Most have played about 40 games and we’re starting to see some trends and some movement in the standings. Some of the early disappointments are starting to put it together at just the right time.

The Cream is Rising to the Top

The Sediment is Settling to the Bottom

Remember, it’s early. Anything can still happen but the pressure is starting to rise and the decision-makers are starting to panic. It won’t be long before teams feel the need to declare themselves as buyers or sellers as they prepare for the July 31 trade deadline. When you think about it, we’re almost halfway to declaration time. There are 6 months in a season (April, May, June, July, August, and September). The trade deadline happens after four months. Therefore, Memorial Day marks the halfway point to D-Day (Decision Day stating if a team is going for it or calling it a season).

What I was Right About:

What I was Wrong About:

What We’re Not Sure About Yet: 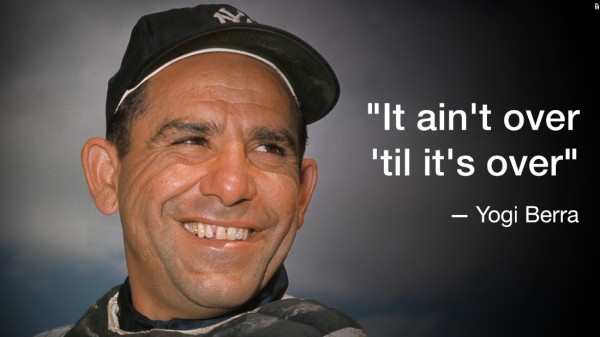 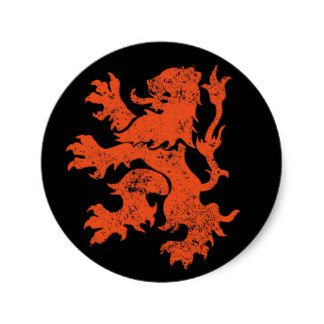