Inspired by the Sports Illustrated series of “College and Pro Football Spectacular” preview issues they pumped out between 1982 and 1986, I’m bringing back this concept. Call it a retro magazine. Call it whatever you like. The Dutch Lion is pumped!

Someday this will become a printed magazine to be sold on the newsstands right next to Sports Illustrated, ESPN, Sporting News, Athlon’s, Lindy’s, and of course, Phil Steele’s. But for now this online edition will have to suffice. So what’s got you pumped about college football this year? Let’s dive in and find out what the “Dutch Lion” has in store!

Last year the “Dutch Lion” posted his 2017 College Football Spectacular and it was a rousing success. Who else had Georgia not only making the College Football Playoffs (CFP) but also had them going all the way to the National Championship Game? Nobody!……except for the “Dutch Lion” of course. In fact, most publications had Georgia finishing about 14th in the country. What a joke! It’s too bad that Georgia’s season ended in heartbreak city, losing their lead over the 13-1 and still National Champion, the Crimson Tide of Alabama. Losing in OT 26-23 was bittersweet for both Georgia and “Dutch” because it was one of those predictions that kept going ALL….THE…..WAY…until the last play of the season. Oh well, “Dutch’s” prediction that Georgia “Will win the National Championship within three seasons” still has two more years to make good on that promise. But not this year.

The 2018 season has been long-awaited, not just by “Dutch Lion” but also by Gary “The Gut” Goombah. It’s time to gamble and this year “Dutch” and “Gut” have a gut feeling that a certain team will prevail. Now announcing our pick for 2018 National Champion……

I know. “Dutch” has truly lost it. He has gone crazy. Maybe so, but just watch. The Wolverines will be a spectacular squad this year. They are deep, experienced, and brutally tough. This defense has a chance to be spectacular. The biggest problem for Michigan in past years? Quarterback. Now they have a tremendous talent in Ole Miss transfer Shea Patterson. The biggest problem for Michigan THIS year? A brutal schedule. Our good friend Phil Steele has Michigan’s schedule as the 3rd toughest in all the land. They not only play in the world’s toughest division, the B1G East, but they also add in a road game at Notre Dame to kick off the season. Sound familiar? Last year we had Georgia going all the way despite an early season trap game at……Notre Dame. Georgia came out of South Bend alive, just barely, and then going all the way to Atlanta’s National Championship. This year Michigan will have a similar ride, only this year’s Title match will be in San Francisco’s Levi’s Stadium.

Before we get to this year’s Preview, let’s recap last year’s Spectacular. What were we right about? What were we wrong about? Where did teams finish versus their prediction in Dutch’s Top 25? 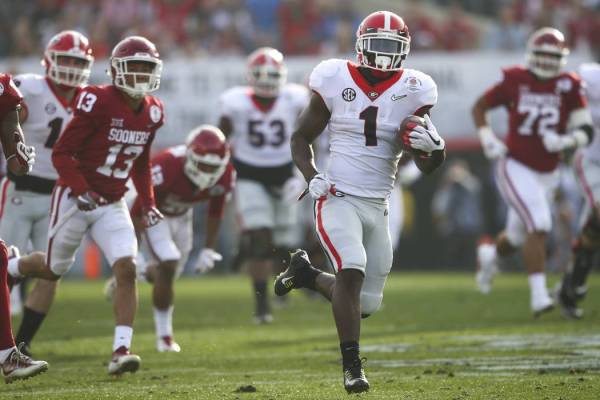 He’s a Visionary with an Eye Problem 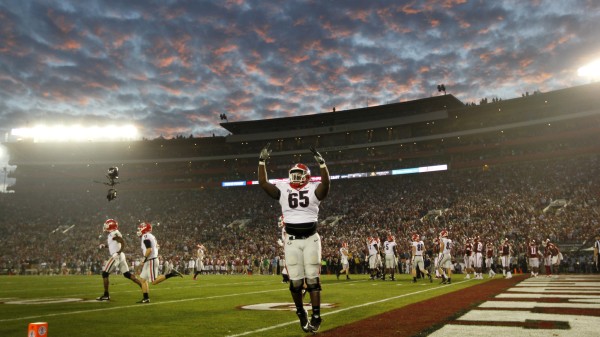 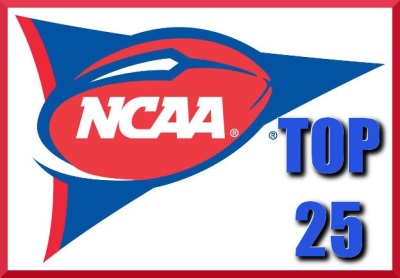 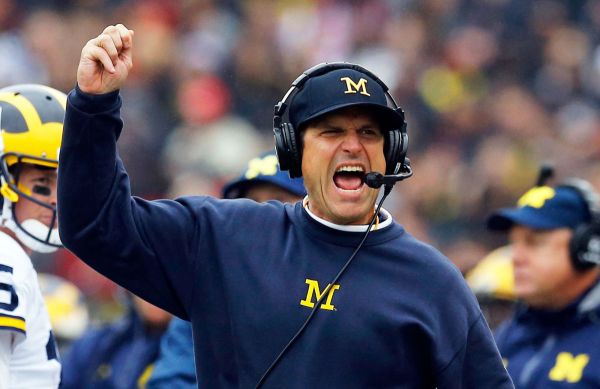 “Miles To Go Before I Sleep” Awards (TIE):

Head Coach – Scott Frost/Nebraska – Frost has all the makings of a 25 year career as the head man in Lincoln, just like his hero Tom Osborne (1973-’97). Life is funny, no? Frost quarterbacked Nebraska to their last National Title in 1997 while Dr. Tom was writing his swan song in Memorial Stadium. Now Frost and the Huskers will play on Tom Osborne Field when they run out of the tunnel, with Osborne watching from high above the Red Sea in his suite at Memorial. Frost has already talked about how surreal it is when he’s in his office, formerly Osborne’s office, sitting behind the desk and his guy Tom walks in and sits down on the other side of the desk to chat. Surreal indeed. Twenty years wandering in the wilderness, or something like that. Check out my article on Frost sometime. GBR!

Offensive Coordinator – Lincoln Riley/Oklahoma – I know he’s the Head Coach at OU, but he’s basically the OC for the Sooners too. Riley started as the OC for HC Bob Stoops in 2015. He upped Oklahoma’s scoring from 36.4 ppg to 43.5 ppg in his first year. Then he continued improving to 43.9 in ’16 and 45.1 in ’17. That’s three years in a row over 43 points per game. Geez Louise! Now that Baker Mayfield is gone, we’ll see if Riley can maintain those numbers.

Defensive Coordinator – Brent Venables/Clemson – Simply the best. It’s not even that close. I love what he’s done in Clemson. Is he waiting for the dominos to fall for his first head coaching job? When Saban retires, I see Dabo going to ‘Bama. When Dabo leaves, I see Venables taking the Clemson HC gig, if he wants it. 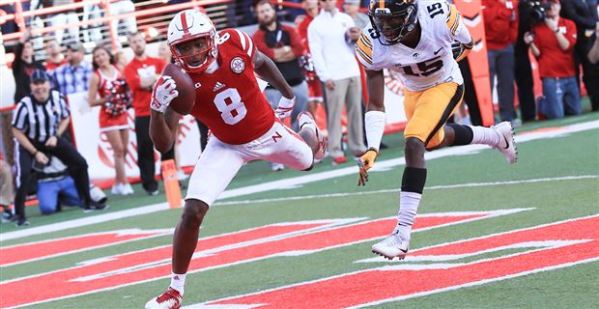 Other Stadiums I’ve seen in person on a non-gameday

So that’s it for this year’s College Football Spectacular. I hope you enjoyed the Preview. I KNOW you’ll enjoy the games. Have a great season! 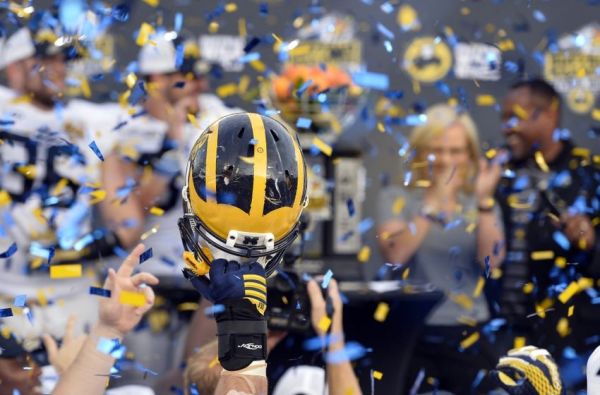