Welcome to the 3rd Annual College Football Spectacular! The first two years have been amazing and some of the most intensely fun writing I’ve done each year. This year is no different, unless you hold it against me that this Preview is about 3 or 4 weeks late. The dog days of Summer are here, and almost gone. Soon the leaves will be changing colors and falling to the dry layers of soil and grass. As we move towards Fall and Winter, that means it’s football season, the most wonderful time of the year.

Let’s get to it…..”Dutch Lion’s” predictions for the upcoming season. These predictions are a little late (as of September 20) but still relevant. These rankings are where we predict the teams will finish at the end of season Final Polls.

Head Coach – Dabo Swinney/Clemson – In 11 years at Clemson, Dabo is 116-30 with 2 National Championships (2016 and 2018). It doesn’t get much better. Not only is Swinney ultra successful but he’s a great dude and very entertaining. His on-field interviews after games are legendary.

Offensive Coordinator – Steve Ensminger/LSU – We could pick Lincoln Riley every year but let’s look elsewhere. We’ll go with the LSU OC who has changed the Tigers offense to be a high powered attacking scheme in 2019. Ensminger is on his way to winning the Broyles Award as Coordinator of the Year.

Defensive Coordinator – Justin Wilcox/California – We could pick Brent Venables every year but we decided to change it up in 2019. I’ll take Justin Wilcox, the head coach from Cal. His Golden Bears defenses have improved from allowing 42.6 ppg in 2016, the year before he was hired to 28.4 in ’17, and then 20.4 last year. That’s mongo improvement. Kudos to actual co-DC’s Tim DeRuyter and Peter Sirmon.

So that’s it for this year’s College Football Spectacular. I hope you enjoyed the Preview. I KNOW you’ll enjoy the games. Have a great season! 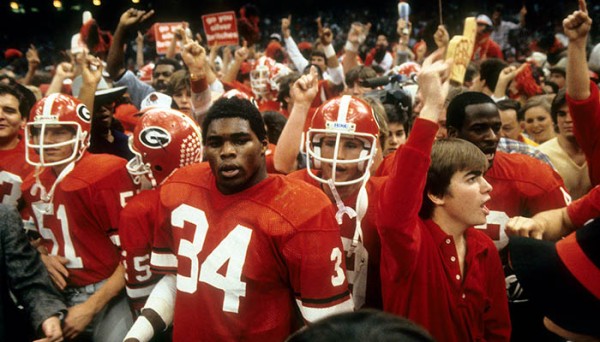