Last Sunday I was so excited to sit down and watch the Chicago Bears in their NFL Kickoff season opener at Detroit against the host Lions. It didn’t take long to lose all that excitement. By halftime I was miserable. My son and I could barely talk as we sat around the lunch table. I think we both felt the inevitable was looming. Mitch Trubisky was going to get pulled only one half into his glorious second chance after winning the starting job over the big free agent signing Nick Foles. Now personally, I love both guys. I’ve been a long time fan of Foles, so it wasn’t about that. It was more the feeling of all the planning, all the hopes, all the predictions made over the years were falling apart within an hour and half.

Then the second half started. More of the same. In fact, it got worse. A 13-6 deficit grew to 23-6. I absolutely could not believe it. I thought this Bears team would be good. The Lions? C’mon now. They stink.

Then it all changed. The Bears started playing. Trubisky started hitting some passes. The receivers started getting open. The defense actually made a stop or two. Before you knew it, the Lions were choking in their home stadium. What else was new?

Nonetheless, both teams were fighting for last place. It looked as if both teams were scared to win. “We don’t want high expectations moving forward”. After Trubisky hit Anthony Miller with the go-ahead TD pass from 27 yards out with 1:54 left, my son and I jumped up and down but agreed that we scored too early. Detroit QB Matt Stafford would assuredly lead the Lions down the field to beat Chicago.

You know what happened. Sure enough, Stafford drove the Lions to the Bears’ 16. Lions uber talented rookie RB D’Andre Swift got past LB Danny Trevathan. Stafford found Swift and threw a perfect dart. Swift dropped it. Ohhh! That was so Lions. Both teams wanted to lose. Both teams tried to but someone had to win. Bears won 27-23. As they say in the wilderness, bears stink but lions smell worse. 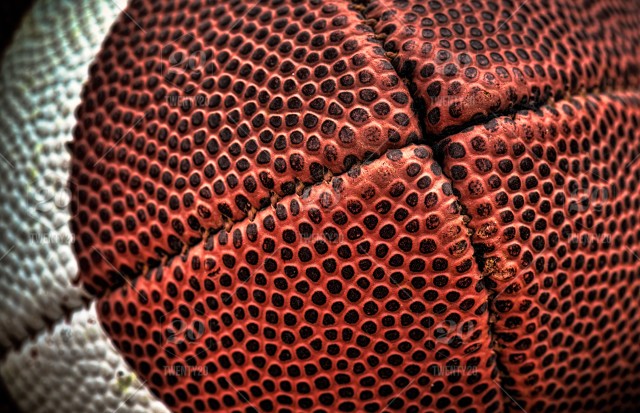 K #2 Cairo Santos – Starting kicker Eddy Pineiro has an injury so GM Ryan Pace picked up Cairo Santos. It was an overlooked part of Sunday’s win, but Santos hit all his kicks. He made 2 of 2 FG’s and all 3 PAT’s. In his second stint with Chicago (he made 1 of 2 FG’s in a 2 game trial in ’17), Santos scored 9 points and brought hope to a fan base that is ultra worried about placekickers. Santos will keep the job at least another week since Pineiro will be sidelined at least three weeks. This Sunday Santos needs to deal with the outdoor conditions at Soldier Field.

CB #33 Jaylon Johnson – Johnson was very good in his first NFL game. Picked in the 2nd round by Pace, Johnson started in his debut and had the usual ups-and-downs of a rookie. Johnson made 6 tackles and broke up 3 passes. He made some mistakes but overall proved himself capable of covering WR’s opposite star CB Kyle Fuller. If Johnson keeps this up, the Bears can improve their secondary and hopefully increase their sack totals.

WR #17 Anthony Miller – Miller had 4 catches for 76 yards and the game-winning touchdown on Sunday in Detroit. He looked like he had a chip on his shoulder to prove himself in this young season. Bears WR Coach Mike Furrey has been quoted as saying Miller needs to work on the little things because he certainly has talent and desire. Now in his third season, Miller could become a star but he needs to focus on his game, fully learn the playbook and the route tree, and mature. How about that fingertip sideline catch? Nicely done. 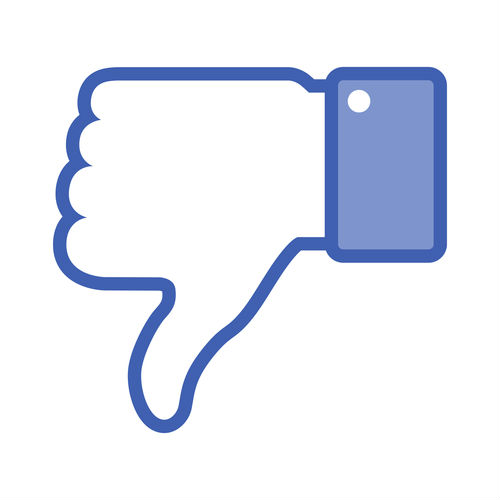 LB #59 Danny Trevathan – Mr. Trevathan has been one of the Bears most dependable players since he was brought over from Denver in 2016. Now entering his fifth season in Chicago, Trevathan is 30 years old. Man did he look old in the opener. Remember we didn’t have a preseason and it showed. Hopefully it was a one game getting the rust off situation for Danny. If not, he’ll be a problem in coverage for DC Chuck Pagano’s defense. Last year, our friends at Football Outsiders ranked Trevathan 12th against the run but only 62nd against the pass.

LB #52 Khalil Mack – It’s hard to disrespect Mack but let’s be honest. He didn’t do much in the opener. He recorded 4 tackles but had no big plays which we are accustomed to. I’m sure plenty of it had to do with no other experienced pass rushers in the game since free agent signee Robert Quinn missed the game due to injury. Let’s hope Quinn returns soon or else Mack won’t be able to make highlight plays. We don’t want to be missing the supremely athletic castoff Leonard Floyd now, do we? PS Floyd had a sack in his first game with the Los Angeles Rams on Sunday night versus Dallas, thus outsacking both Quinn and Mack combined.

We didn’t make an exact score prediction for Week 1 but we did say the Bears were the “Lock of the Week” as Detroit was favored by 3 points. As it turned out, Chicago covered as they won straight up by four points, 27-23. I guess we were right after all. Life is funny, no?

This week the Bears open their Soldier Field schedule against the New York Giants. The Bears are favored by five points. The “Dutch Lion” is calling for a Bears victory (S/U) but the Giants will win against the point spread (ATS).