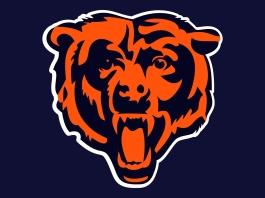 The Chicago Bears (3-11) close out their 2016 home schedule as they host the Washington Redskins (7-6-1) at Soldier Field on Saturday at Noon. Saturday is Christmas Eve and most of the Week 16 NFL schedule will be played on this day. However, there are still two games the following day on Christmas Day for television reasons. How will the Bears close out their home slate in 2016? They’re currently 3-4 at home this season with victories over Detroit, Minnesota, and San Francisco. Can they even their home record at 4-4? Meanwhile, the Redskins still have a chance to get that 6th seed in the NFC Playoffs as a third team to make it from the NFC East Division, behind Dallas (12-2) and New York (10-4). Washington is competing with Green Bay (8-6), Minnesota (7-7), and Tampa Bay (8-6) for that last playoff berth. New Orleans (6-8) and Carolina (6-8) are still alive as well but unlikely to gain much traction with that many teams ahead of them with just 2 games to play.

Freeman returns this week from his 4 game PED suspension. Is he in shape? Does he remember how to tackle? I hope so because both ILB’s #44 Nick Kwiatkoski and #53 John Timu both forgot last week vs Ty Montgomery and Green Bay. Freeman still leads the Bears in tackles on the season with 91. Let’s see what he can do to improve the defense this week. 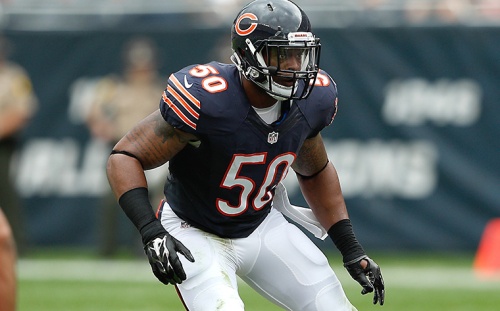 Washington still has a chance to make the playoffs so at least they should be motivated to win on Christmas Eve. Will Chicago be motivated to win after last week’s bitter loss to rival Green Bay? How many fans will show up to Soldier Field on a holiday for a game that means little? One thing nobody can doubt despite this poor 2016 record is the effort given by the Bears players. No matter what you think about Head Coach John Fox and the coaching staff, they have gotten these Bears to play hard no matter what the score or their record. The effort is there…..the talent is not there……yet.

I’m really torn on my prediction this week. You could say I’m “Rip Torn” but you’d be getting my name wrong. Anyway, can I predict a tie? Washington is favored by 3 points. Since the Redskins already have a tie this season, I don’t think I can predict another one so I’ll go with……

I know what you’re thinking……that score sounds familiar. It is. You may recall one of the most bitter losses in Chicago Bears history. It was the end of the 1987 season, the exact date was January 10, 1988. The Strike, The “Scabs”, the “Spare Bears”. Can you believe they called the replacement players “Scabs”? It sounds so disrespectful and just simply awful, right? Terrible! Looking back it was a horrible season in NFL history. Anyway, the “real” Bears returned after the “Spare Bears” went 2-1 to finish 11-4 with the “Scabs” help and hosted the Redskins in the NFC Playoffs at Soldier Field for a second consecutive year. Then the Bears lost for a second consecutive year to those bad boy ‘Skins. It was miserable. I was miserable. This time the Bears actually held a 14-0 lead until Doug Williams led Washington to a big comeback 21-17 victory which launched them toward their Super Bowl XXII victory. The lasting memory….Walter Payton sitting on the bench contemplating life after retirement. This was his last game in a brilliant 13 year career and in a way, the Bears have never been the same since. 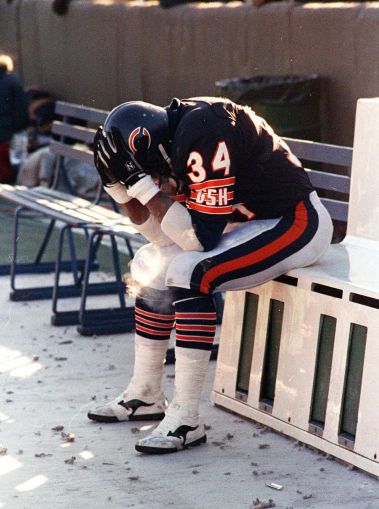