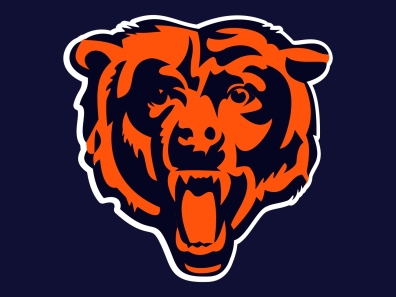 The Chicago Bears (1-6) host the first place Minnesota Vikings (5-1) in Week 8’s Monday Night Football at Soldier Field. The Bears might be healthier than usual after getting ten days off in between games versus NFC North division rivals. Last we saw them, the Bears were getting blasted at Lambeau Field on Thursday after then starting quarterback Brian Hoyer broke his arm in the 2nd quarter. He gave way to untested and unpracticed QB Matt Barkley, who looked the part by throwing 2 interceptions and rarely sustaining drives, giving the Packers the edge in all the statistics including a 40 to 20 minute edge in time of possession. Meanwhile, the Minnesota Vikings travel to Soldier Field after a surprising 21-10 loss at Philadelphia on Sunday.

Keep An Eye On:

#6 Jay Cutler – He’s back! Cutler returns after missing the last five games. In case you forgot, Cutler sprained his thumb during the Week 2 MNF game vs Philadelphia. That’s some weird symmetry, no? He gets hurt on Monday Night September 19 and then comes back during the Bears next Monday Night game six weeks later. Cutler will be gunslinging in this one, trying to get the ball to #17 Alshon Jeffery, something that Hoyer and Barkley couldn’t do. Having said that, I expect Vikings star FS #22 Harrison Smith to intercept Cutler. Despite the turnovers, Cutler will spark the Bears offense by pushing it down the field with longer, riskier throws than Hoyer would try. This offense has played WAY too conservatively since we last saw Cutler. Sure Hoyer completes a good percentage of passes. The problem is those passes are mostly all for short gains on safer throws underneath the coverage. How many times did the Bears end up short on 3rd and 12’s by throwing 6 or 7 yards downfield over the last 5 games? I am really pumped to see Cutler back in there on Monday Night! If nothing else it should be more exciting. 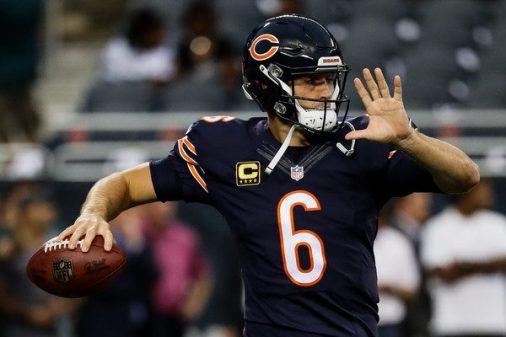 Once again, let’s call on Troy Aikman for his amazing Efficiency Ratings. Minnesota is 11th overall in the NFL which is surprising considering they were the last undefeated team until last week’s loss to the Eagles. Offensively, the Vikings are 27th. Defensively they rank 1st. There is little doubt the Vikings are the best defensive football team in the league right now. Chicago is 26th overall, 25th on offense, and 17th on defense. 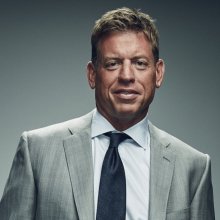 Meanwhile, according to the NFL rankings which are based strictly on yards, Minnesota is 31st on offense and 1st on defense. Chicago is 17th on offense and 12th on defense. Is the Vikings offense really that bad? Perhaps it is. Their offensive line is giving them tremendous problems right now as both Offensive Tackles Matt Kalil and Andre Smith have been placed on the Injured Reserve. The Vikings signed former Pro Bowl OT Jake Long this week. Coach Mike Zimmer said he will ready if needed. Last week, Minnesota could not protect QB Sam Bradford at Philly. He was sacked 6 times! Expect the Bears improving pass rush to record at least a couple of sacks from either #97 Willie Young, #94 Leonard Floyd, or maybe even #92 Pernell McPhee, who will be playing in his 2nd game back from a knee injury. I’ll go on record and say the Bears will record a minimum of 3 sacks.

Minnesota’s dominating defense will provide a huge challenge for Chicago’s offense. Even though the Bears will have the energy of playing in front of a national audience under the lights while getting their starting QB back, I don’t think it will be enough for an injury riddled squad. Minnesota should be energized as well after last week’s disappointment at Philadelphia. They will be out to prove their standing in not only the NFC North but in the NFL as a whole while they have the national attention from ESPN. Expect the Vikings to be focused and take advantage of a young Bears team. However, it wouldn’t shock me if the Bears give the Vikes a run for their money. The idea of getting Cutler back could and should be a big boost for the offensive team, while on the other side of the ball the defense is making strides and showing improvement in both stopping the run and pressuring the quarterback. Since the Vikings are struggling on offense, look for the Bears to get some pressure on QB Sam Bradford.

This matchup is closer than people may think if they just look at the standings. I almost want to predict an upset but I just can’t pull the trigger. For as many problems as the Vikings showed in their one loss, the Bears have shown just as many or more problems in their 6 losses. I think the Bears will surely put up a fight. However, in the long run I think the Vikings vaunted defense will be too much for an out-of-rhythm Bears offense with too many moving parts. I’ll pick Minnesota, by a strange score. Vikings are favored by 5.5 points. Take them with the points. Vikes win by 7. Another weird prediction: at least one safety for each team. These defenses are too good for a couple of very poor offensive lines. Take that one to Vegas!